Safety alert…. sort of. If your seat feels a little “wobbly” lift up it’s skirts and look for a large castle nut…… 3/4″ IIRC. It will have worked it’s way loose after somehow breaking a fairly stout split pin, which I find fascinating. Both mine did. Nut tightened, new split pins installed. Both seats on “watch list”. 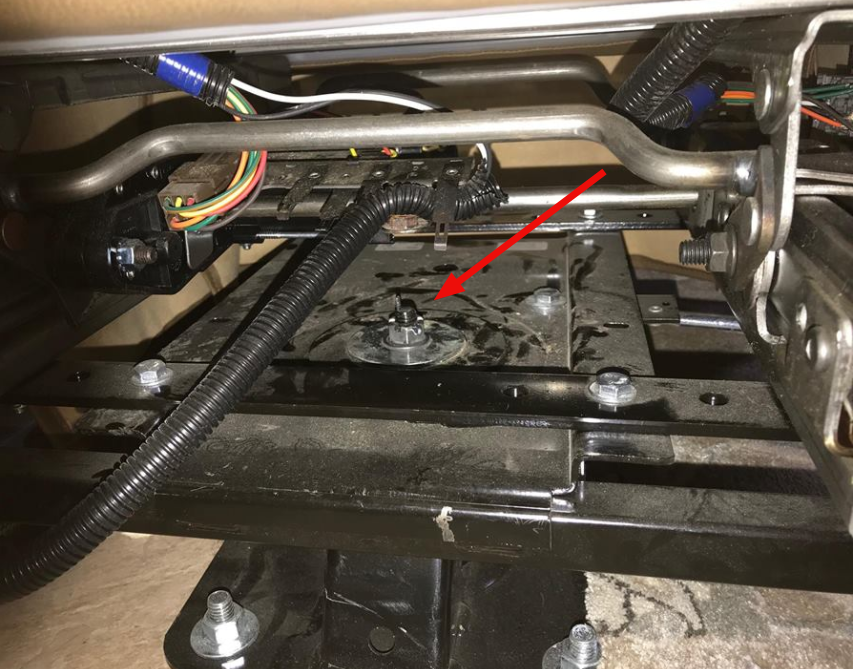 Not really a repair…. but an issue none the less….. INVADED by rodents. See my story about the boat we had elsewhere on these pages! I’m a little sensitive. Plus, they do damage etc etc….. Soooo here’s what I found….. 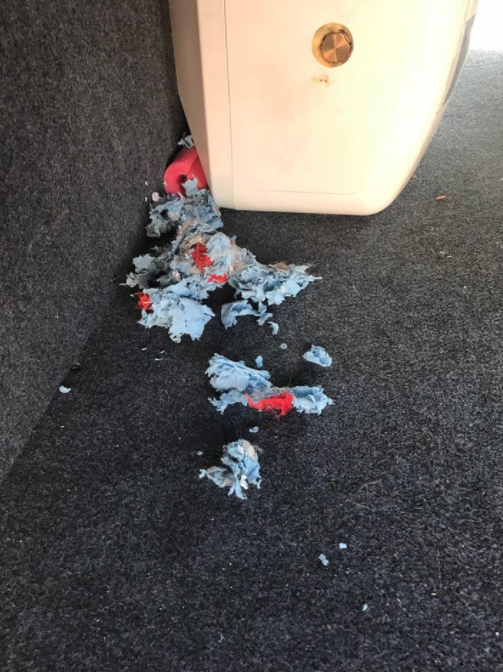 Someone had torn up some shop towels and built a house behind the water heater….. NOPE…..BAD. Cleaned it up and installed some traps…… The Jarlsberg proved fatal.

I have since tried a “Botanical Repellent”, main ingredient balsam fir oil. Doesn’t smell too bad, but not sure it helps. Interestingly, after cleaning and using the bus, another one was back for a brief visit…. found the evidence only in the bottom of the sinks. Where there was… a little RV antifreeze…. Polypropylene Glycol. Sweet, and it gets you high. Wonder if the little rodent was a drinker… Anyways, it’ll be more traps. An ongoing battle.

OK, it was a deluge….. solid water, Mississippi style. And there were TWO leaks. Both the small cheapo hatches above the toilets. So on the roof we went. (The next day when it dried up.) And I found a stress crack, same location on BOTH hatches. Some goop and fixed. Seriously considering rain hoods for these two…..

If you have it, that box under the TV which takes signal from Satellite Box/DVD/or/or and sends it to one of the 4 TV’s (in our case.) It takes HDMI inputs, turns them into signals that travel over CAT-6  cable, and then behind the TV’s there are powered converters that turn it back into HDMI. The reason is that CAT-6 is cheap and comes in big rolls with crimp on plugs…. HDMI not so much. I also had problems with the cockpit TV CAT6 to HDMI converter which kept falling out of the outlet. The boxes are notorious for failing. (One fellow Berk owner went through 4 of them.) One reason my be heat in the cabinet, which was already addressed, although that may not be enough. On ours two channels went slightly snowy, and the audio with those two channels went really bad. I swapped TV’s around in the back, and the problem staid with the port. So, I plugged the TV’s we used most into the good 2 ports for the time being. Here’s the part # you MAY find….. 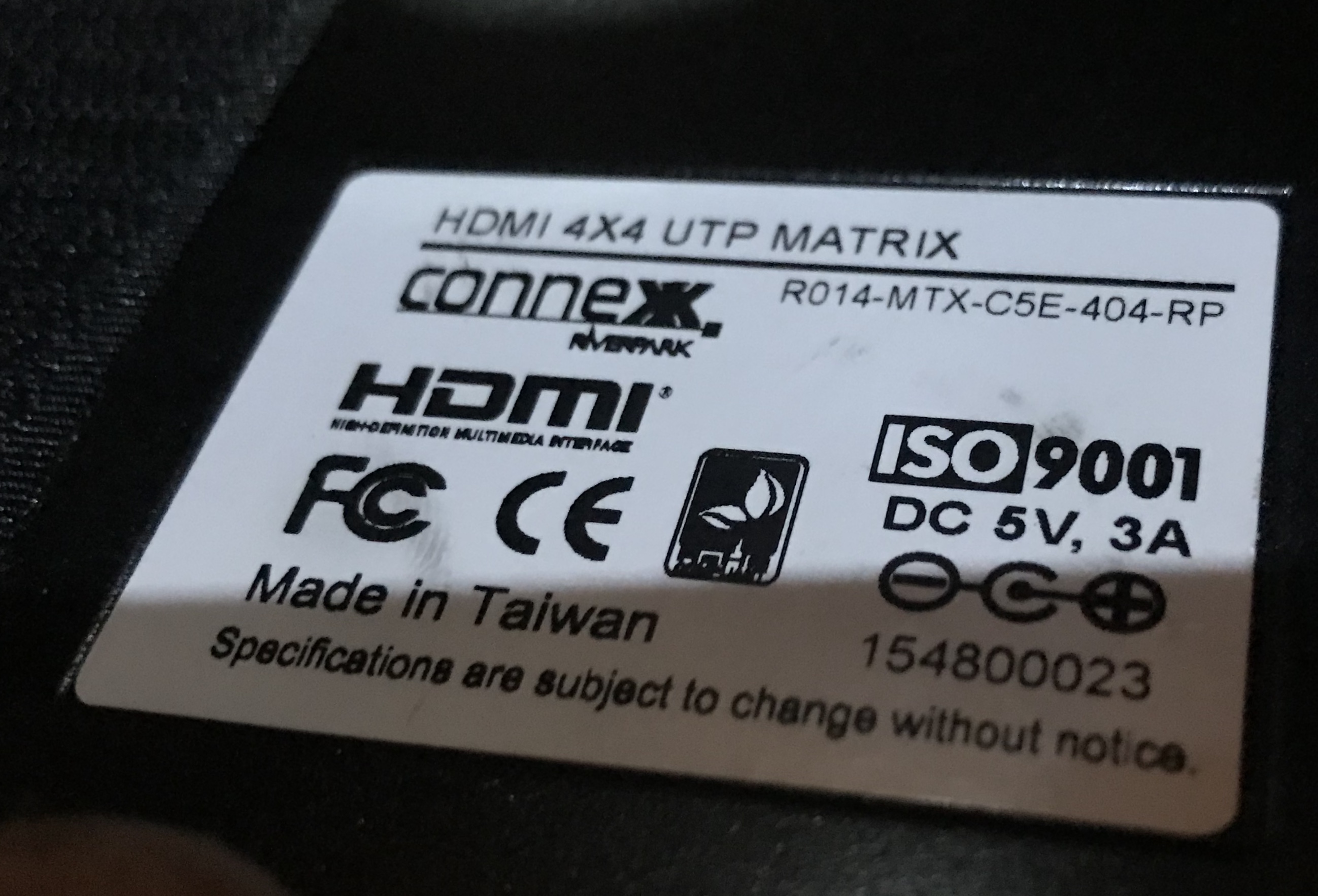 FYI….. the fuse for the aisle lighting (two small lights at floor level and the door handle outside)….. does not exist. They are tied in with the ceiling lights in the salon. Took me a few to figure that out.